Raffaele and Giuseppe Salmaso arrived in Venice in 1951. Being far from family, these were years of hard sacrifices but laid the foundations of a tradition that is still preserved today. Joined a few years later by wives Tosca and Savina, they transformed a small “shade and quick drink” restaurant into the renowned Ristorante da Raffaele known by Venetians but also by tourists visiting the city.
Venice became their adopted city. 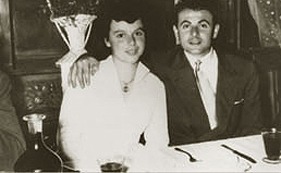 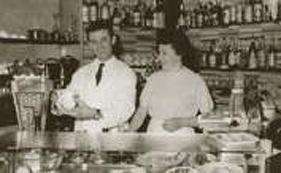 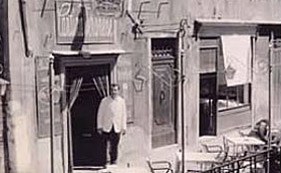 Passion for hospitality and catering was passed down to the children Renato, Giovanna, Stefania and Andrea, meaning that today the Salmaso family personally manages its own hotels: Hotel Ala right in the centre and the “Pensione Accademia”, an evocative and fascinating environment. 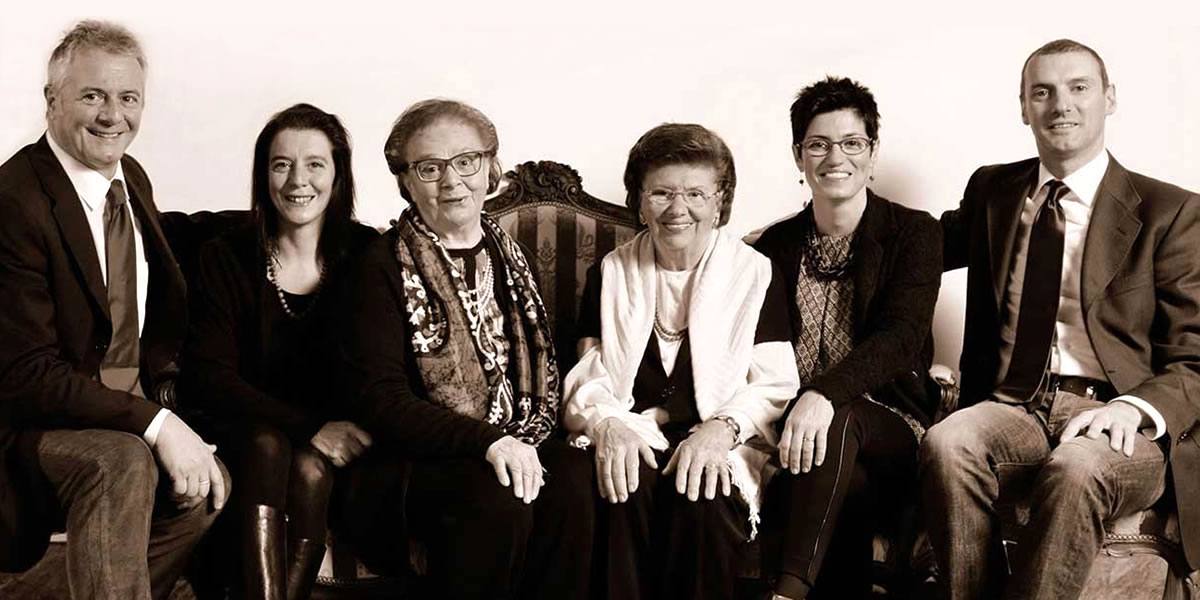 The restaurant is managed by one of the few families of Venetian restaurateurs left in the city.
Brothers Raffaele and Giuseppe Salmaso arrived in Venice in 1954 from Savonara, their hometown in the province of Padua.
They took over the management of a small “Bacaro” named “Antiche Cantine Veronesi” in a charming location on the Fondamenta delle Ostreghe.
In the coming years, the Salmaso family rebaptised the place naming it: “Ristorante da Raffaele”, which has remained ever since a reference point for the city and tourists.
Over the years the restaurant has received many guests, including internationally renowned artists, actors and singers, over the years becoming a point of reference also for the illuminati of the city.
Today Renato, son of Raffaele, continues the family business and together with his sister and cousins, they also manage the nearby hotel Ala, the Hotel Pensione Accademia and, recently opened, the “Locanda de la spada” in Santa Maria del Giglio overlooking the Grand Canal.

This site uses cookies, including third parties, to send you advertising and services in line with your preferences. If you want to learn more or opt out of all or some cookies click here . By closing this banner, scrolling this page or by clicking any of its elements consent to the use of cookies. Ok